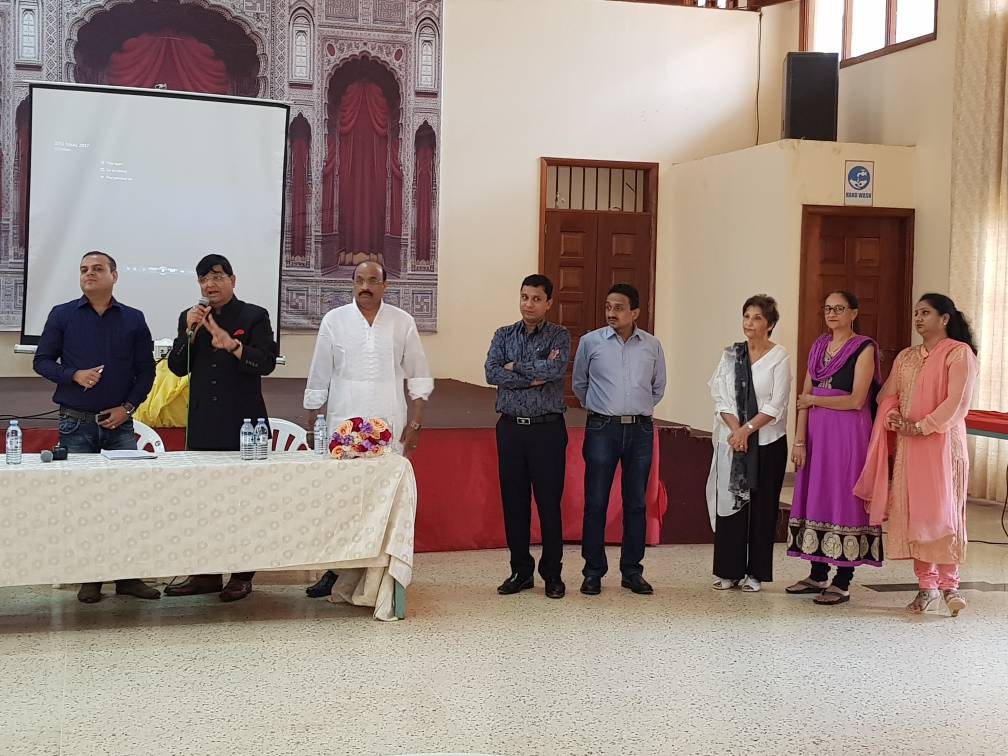 JITO’s Journey of success continues in East Africa!! JITO Uganda pre-launch turned into a Chapter launched on 20th May 2018 with 8 CP and 19 Patrons at Kampala. This small country has only 80 Jain Families, out of which 40 families were present today and these magic numbers of members announced. This happens only at JITO. JITO President Shri Shantilal Kawar explained the concept of JITO to all the audience which turned hopes into reality. All prominent community members were present in the gathering. JITO Rocks!!!