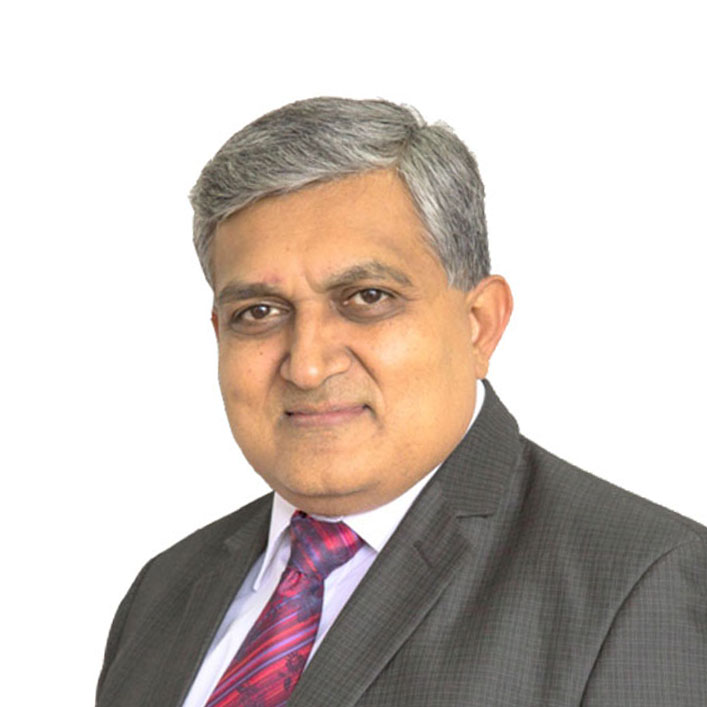 Dr. Hitesh Doshi, Born in 1967 is Chairman and Managing Director of India's Largest Solar Module Manufacturing Company, WAAREE Energies Ltd. He started his business in instrumentation in the year 1985 and now it is spread to many different fields and over 68 countries.

In addition to being a stellar businessman,  Mr.  Hitesh is also a staunch philanthropist who believes in supporting the well-being of human kind and focused on Sadharemik Bhaktisss, Education with active participation In Various institutions. Some of them Shri Mahavir Jain Vidyalaya, Jain Education & Empowerment Trust (JEET),  Sanskar Shakti, Sidhashetra Balshram, Sukrut Sagar  he is also Patron member of JATF.

In the year 2017 Dr. Hitesh Doshi received Doctorate of Professional Entrepreneurship, from European Continental University (ECU) of State of Delaware, USA.  Personally him and his companies have received over 120 awards right from some of them are from Government of India,  Presidential Award, EEPC, Economics times,.etc etc

Dr. Doshi resides in a joint family with 23 members under one roof along with his 4 brothers.  He is blessed with a wife, Mrs Binita Doshi, Son – Ankit Doshi, Daughter in law – Riddhi Doshi and Daughter – Chaitali Doshi.