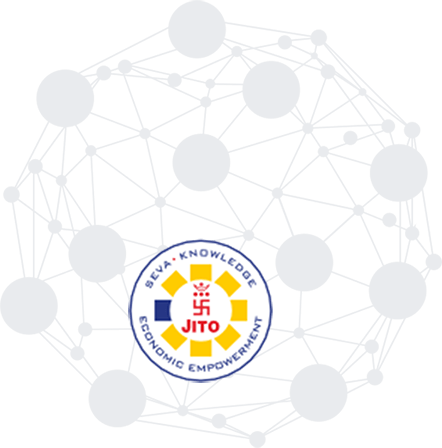 JITO is incorporated in 2007, a company registered under section 8 of the Companies Act, 2013. JITO spread its wing not only in India but overseas as well. JITO is having total 10 Administrative Zone and total 65 Chapter and 35 unit in India. Also spread overseas to Dubai and Hongkong. Chapter in USA, UK, South Africa, Nepal, etc. 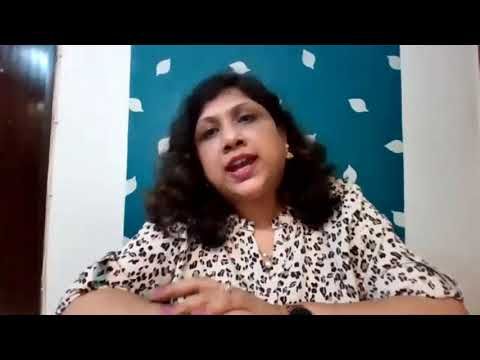 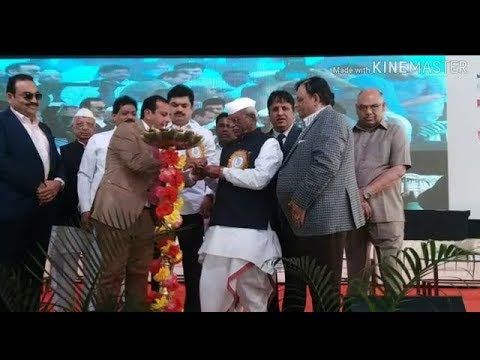 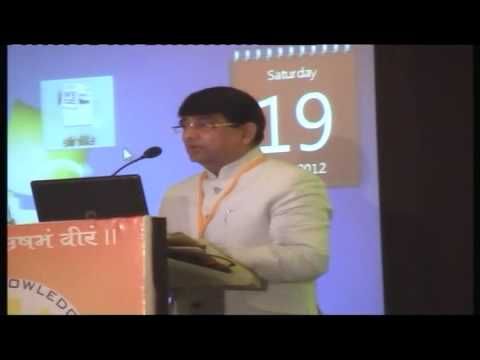 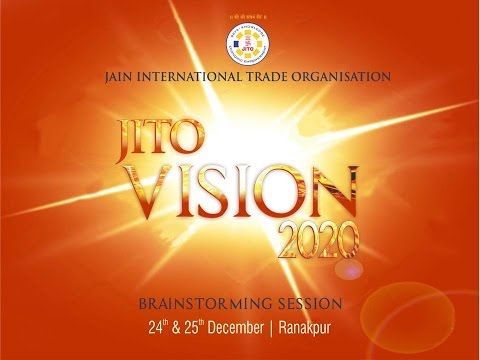 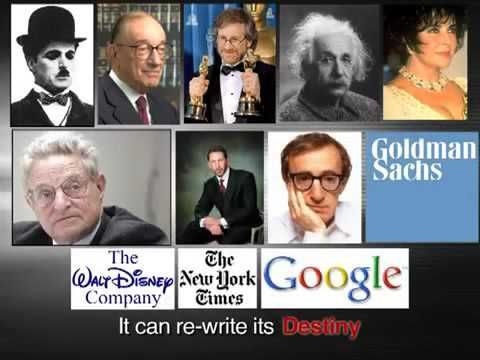 View All Videos
View all videos (7)